Why We Believe in a Hybrid Future

The COVID-19 pandemic has changed the way we work forever. Because of this, Venture Lane has created a blog series to help early-stage B2B tech startups navigate the hybrid terrain as we figure out the 'new normal' together.

Why we believe in hybrid...

The last six+ months have been full of contemplation about the new normal, discovery conversations with early-stage tech leaders, and analysis about hybrid teams and communities. After putting in the research, we fully believe in a hybrid future. So much so, we even launched a new membership model based on this!

T3 Advisors recently conducted a study with 90 tech companies and found that only 30% surveyed have announced a permanent shift towards remote work. That's right, you're hearing it correctly; 70% of tech companies surveyed are looking at temporarily remote teams until there's a vaccine or entering the hybrid space in the future.

Venture Fizz surveyed tech team members and found that 24.3% would like to go hybrid now and another 41% are interested in going hybrid once there's a vaccine.

Further, the Financial Times recently wrote about hybrid work as a company structure “where employees split their time between the office and home.” Not only that but they believe it's “likely to become the norm for many businesses as they emerge from the crisis.”

The benefits of going hybrid...

RELATED: How to Prevent 'Us Versus Them' Culture for Hybrid Teams 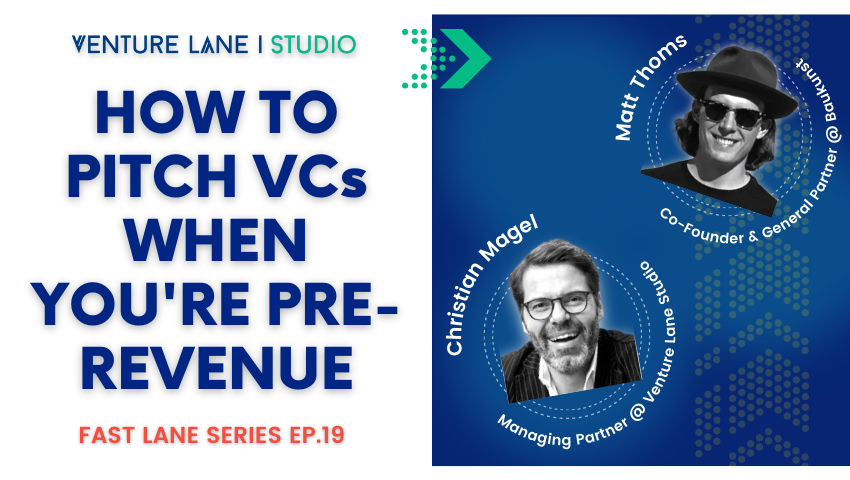 Fast Lane Series: How to Pitch VCs When You're Pre-Revenue

Fast Lane Series: How to Prepare for a Successful Exit 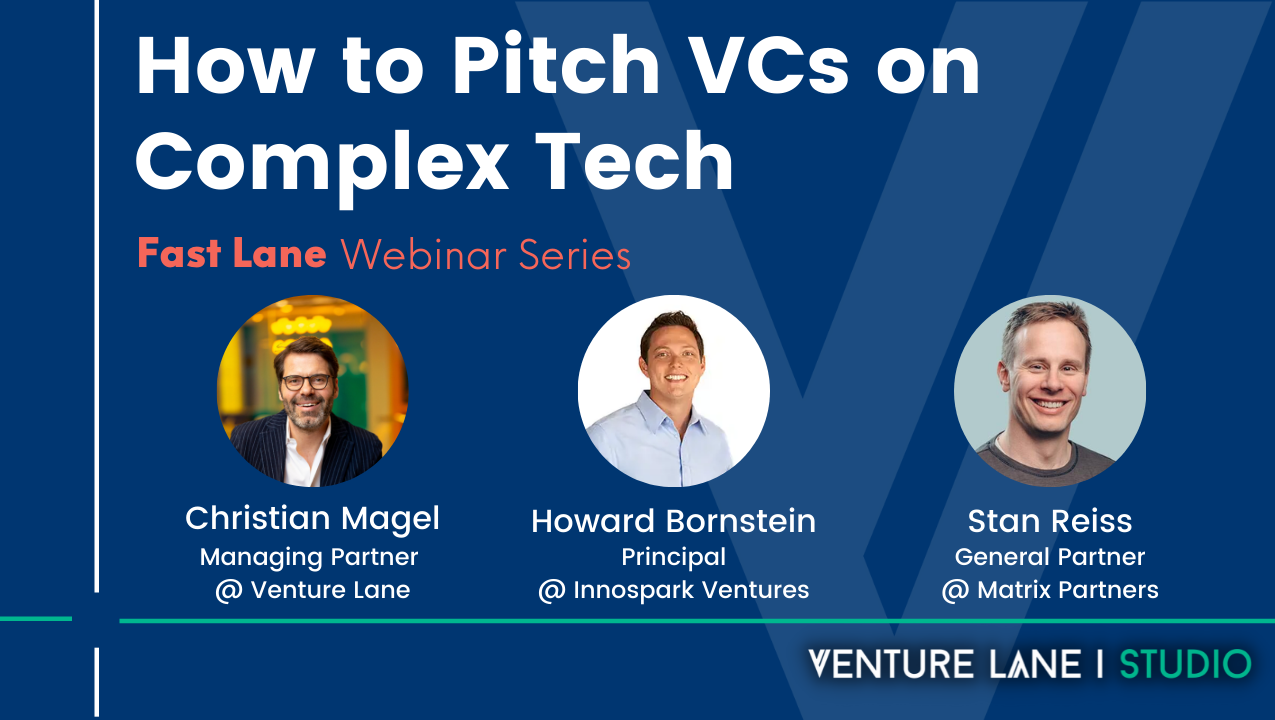 Fast Lane Series: How to Pitch VCs on Complex Tech